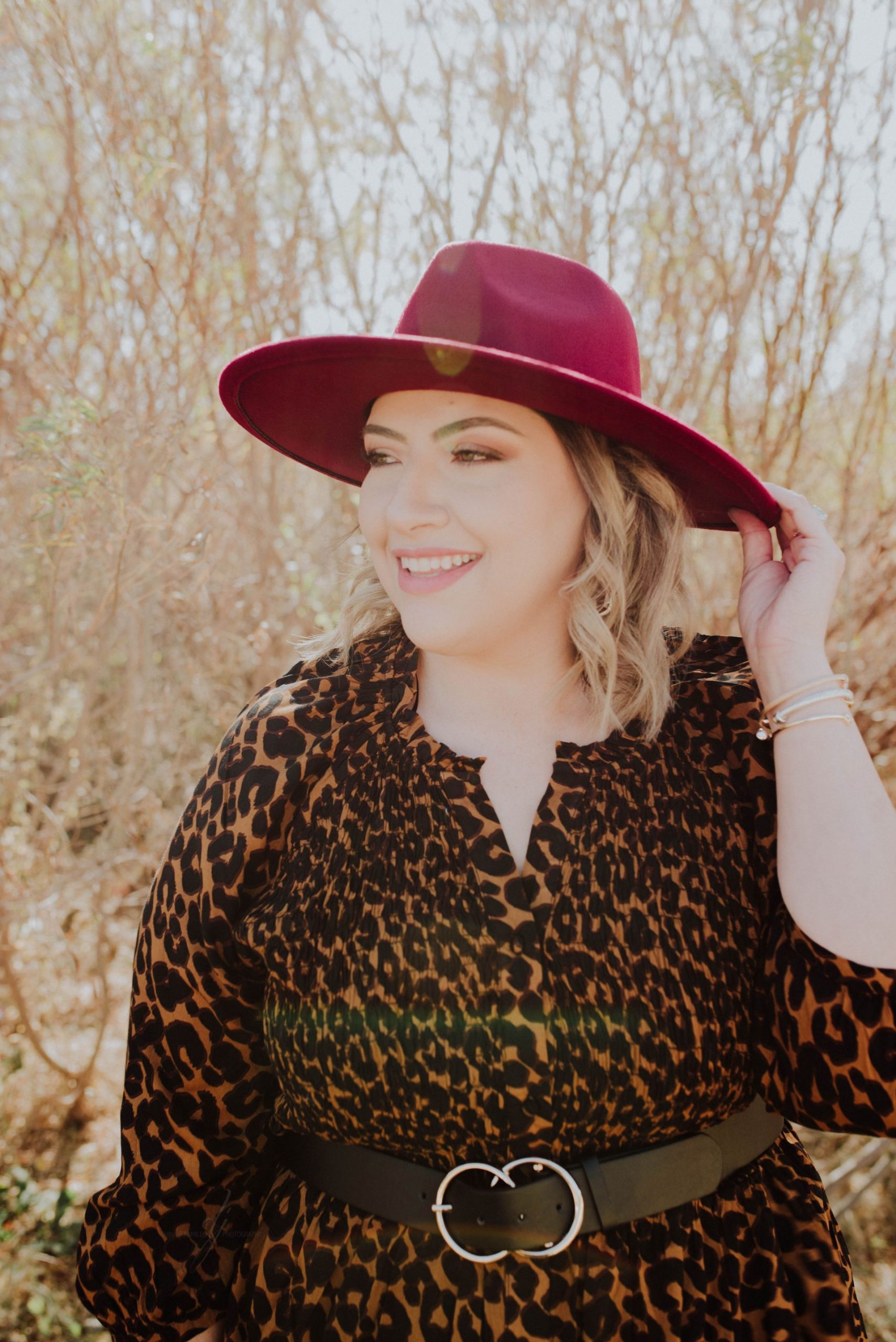 Hola my loves! I hope you all are having a great week!

We have had quite a wet one! LOL! We have had so much rain, some parts of our city have flooded. Some people have lost their homes and belongings, it’s just heartbreaking! 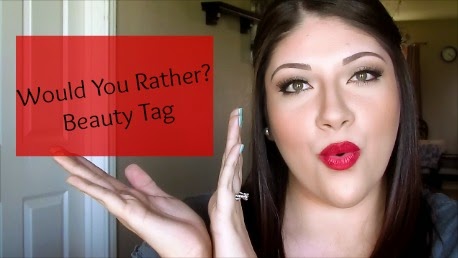 Okay, enough sadness…I saw this video on my news feed from some fellow vloggers and decided to do it. It’s a fun tag, so check it out and do it if you’d like!

Would You Rather Beauty Tag Questions:

1. Would you rather go out with messy hair and nice make-up or nice hair and no make-up?

2. Would you rather shave off your eyebrows or have your eyelashes fall out?

3. Would you rather be forced to shop at MAC or Sephora for the rest of your life?

4. Would you rather wear lipgloss/lipliner look or an 80’s perm?

5. Would you rather leave the house with an obvious foundation line or verdone blush?

6. Would you rather wear MC Hammer pants or biker shorts in public?

7. Would you rather have bad orange-y spray tan or really weird tan lines that can’t be covered?

8. Would you rather hve a bad hair cut or bad hair color?

10. Would you rather give up using makeup brushed or mascara?

Thank you so much for watching! I hope you subscribe for more!

Until next time beauties!

Let’s chat! Find me on other social media sites! 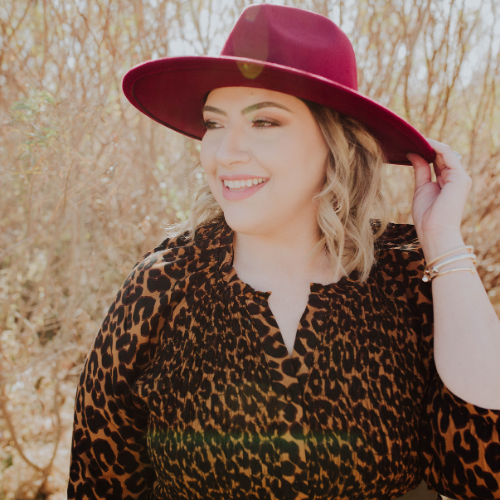 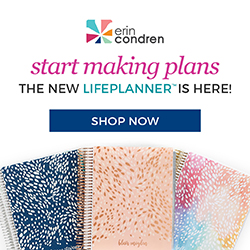 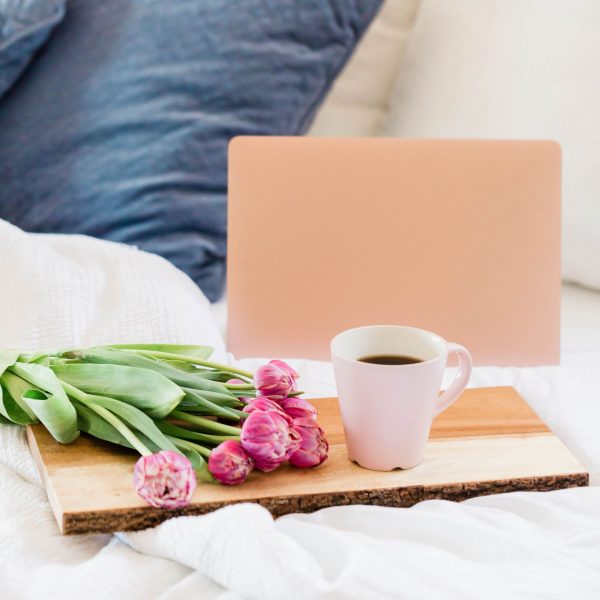